News
L 33 & Cooh - Broken EP (Othercide) | 23rd of February 2018
Towering above them, the planetary shards of the blast site splayed open like broken petals, vast in scale and overwhelming in the destruction they represented. They looked on in quiet awe as the now separated segment of the planet spun on the edge of the gravity horizon, the last remnants of atmosphere clinging to its rugged shape tenuously. The weapon had been more effective than they could have ever imagined, this was a beginning - the promise of their fate in the ruins of this freshly broken planet. 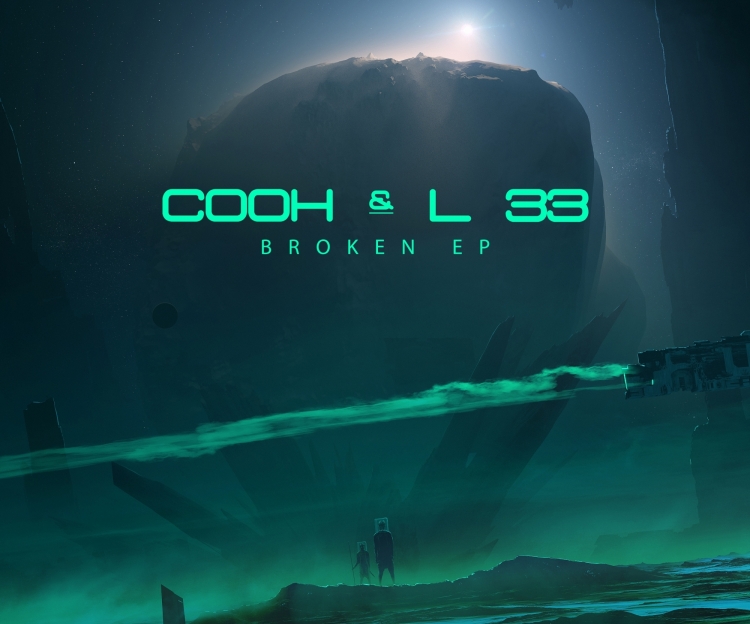 A pair of legendary Bulgarian producers unite, with Cooh & L 33 bringing their full array of audio manipulation weaponry to bear in the creation of BROKEN and POWER SOURCE. Drawing on the rich history of both artists' sounds, the outcome is a set of tracks that deliver both fearsome sonics and an intense dose of funk, wound in a deeply futuristic sensibility. OTHERCIDE RECORDS delivers once again, proving itself to be the dynamic label animal that fans of a specific cross section of drum and bass can really get their teeth into right now.