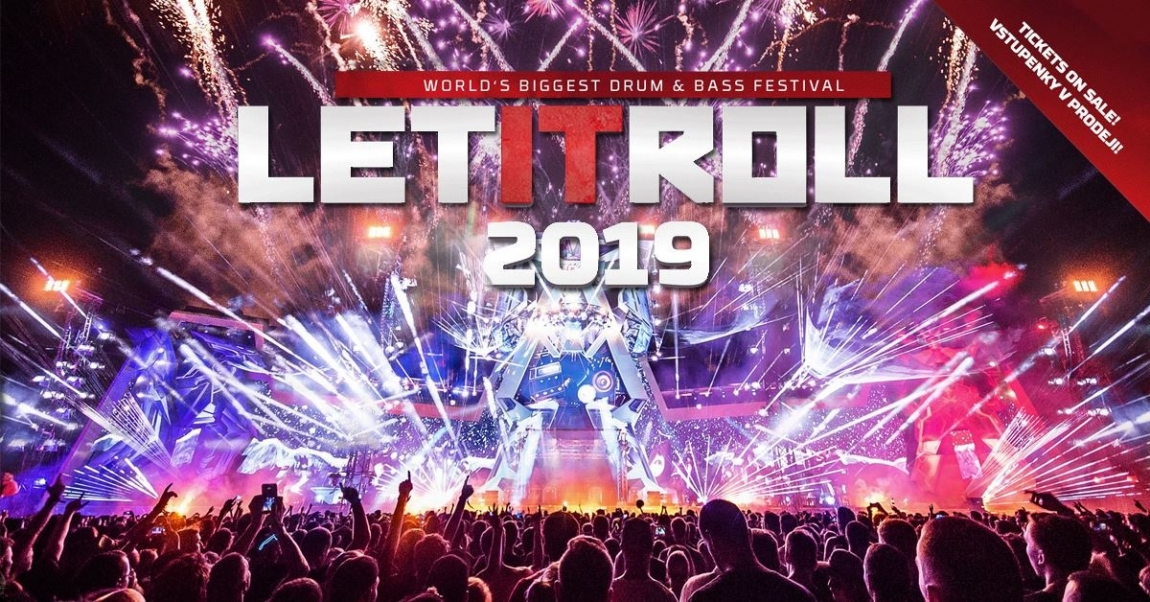 Heading up for next summer we want to remind you that the biggest and baddest festival in the world is coming!

The world’s largest drum & bass festival Let It Roll welcomes over 50 more artists to the genre’s most essential summer gathering… And tickets, with camping, are still just £100 / €112.

August 1 - 3 2019, Czechia: Let It Roll will host their 12th summer festival and, once again, it’s a full celebration of the genre’s full spectrum. Jungle to jump up, rollers to steppers, original pioneers to hot new-gen talent: Let It Roll 2019 will champion all aspects, flavours and chapters of the ever-growing genre and its unique culture.

Situated an hour outside Prague, Let It Roll attracts over 27,000 dedicated drum & bass disciples from over 100 countries and the final line-up will include over 320 artists. The new additions for the second phase of the line-up includes two of the biggest ever names in drum & bass: the currently unstoppable Andy C, who recently sold out Wembley Arena and a second season of 13 nights at London’s XOYO. And a hair raising, rabble-rousing DJ set from the biggest game-changers in the genre: Pendulum. The other new line-up additions are…

Let It Roll’s signature three-day session of D&B unity under the shadows of robots, portals and post apocalyptic space waste is an essential calendar date for the loyal drum & bass community. Renowned for its spectacular production and outer-planetary décor, it’s a truly unique experience that remains one of the most affordable and accessible events in Europe with flights from the UK still available at under £100 and ticket + camping prices at £100 / €112 (£80 / €90 ticket + £20 / €22 camping)

With two more line up reveals in store before spring, including more of the most influential acts the genre has ever known, tickets at that price are limited. Be prepared: The world’s largest drum & bass festival is about to get even bigger! 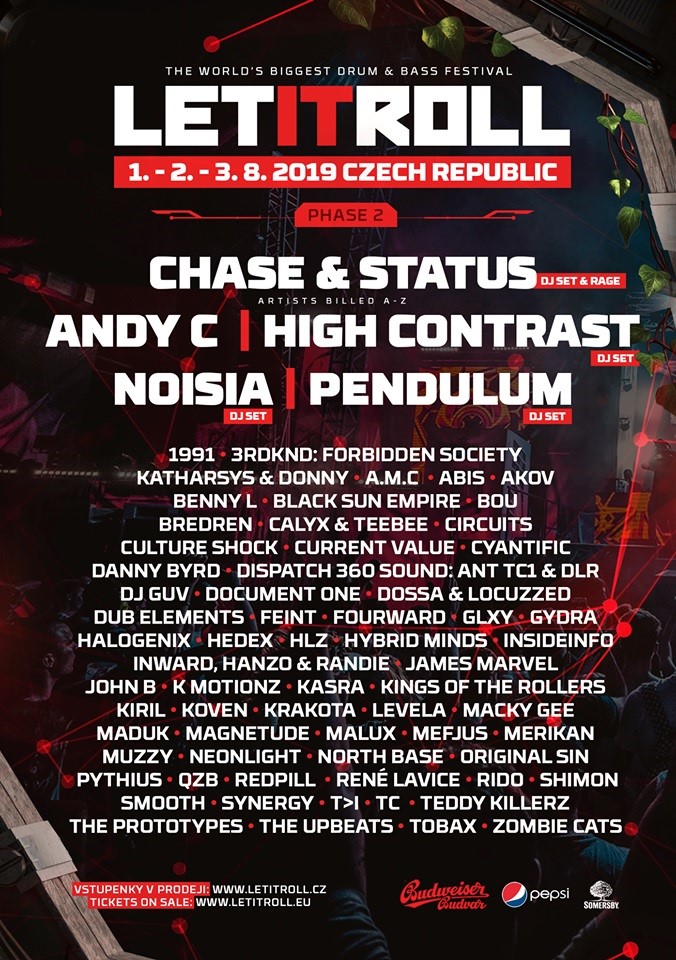 So block your scedule for next summer because Let it Roll is going to hit hard in 2019!
Get your tickets now @ https://letitroll.eu/events/let-it-roll-2019-event/