On the album are collaborations with major producers such as Black Sun Empire, June Miller, Cern, Presk, vocalist MC Fava and some of his own work.

Nymfo previously had success with releases for labels such As Ram, Metalheadz, 31, Dispatch, Critical, but the alliance with Commercial Suicide creates this massive release.

To promote his album, Nymfo will do this with a couple of Characters album launch parties.

Also in May, he brought out a 12" vinyl LP sampler in anticipation of the final release. 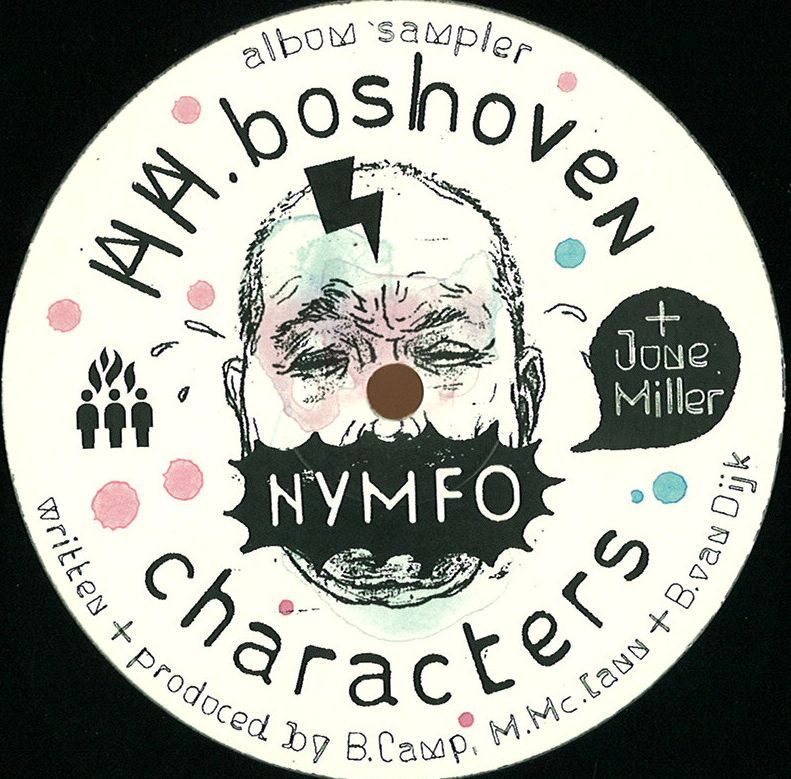