Crissy Criss broadcast on BBC Radio 1Xtra?and present every Thursday, from 00:00 till 04:00, the best D&B in the M1X. This time the honor went to S.P.Y, with a special guest mix. 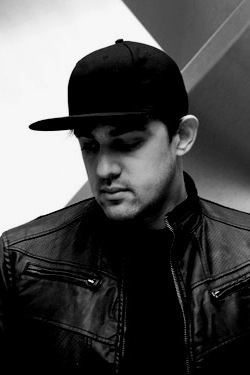 S.P.Y has firmly established himself as one of the most exciting producers and DJs in drum & bass, earning support across the scene with consistent releases on top labels such as Hospital, Ram, Soul:r, Metalheadz, Shogun, Innerground and many more.

In demand as a DJ, producer, collaborator (with the likes of Marcus Intalex, Marky, and Total Science) and remixer (Goldie, Deadmau5, Claude van Stroke and Zinc feat Miss Dynamite).

S.P.Y has further stepped up the pace in 2012 by signing exclusively to Drum and Bass label giant Hospital Records who are working closely with this talented?artist.