Capcom has revealed that the soundtrack for its

upcoming reboot of hack and slash franchise Devil May Cry will be composed by Noisia.

DMC is being developed by Ninja Theory and appears in January 2013. 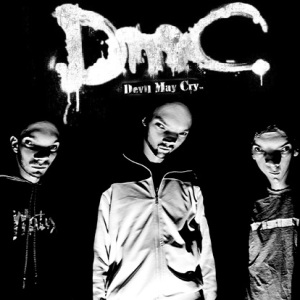 "Its been an awesome experience working with Ninja Theory on the game. We had great freedom but were also bound by certain criteria typical in the game world, these are challenging boundaries (for example; consistency in sonics over 180 minutes of music) but also lots of space in terms of dynamics & progression and instrumentation, being able to create soundscapes without having to worry about holding the attention of a dancefloor. Also, their music director was great to work with, good vibes. It's great when you get to play to your strengths. And the game kicks ass." - Noisia