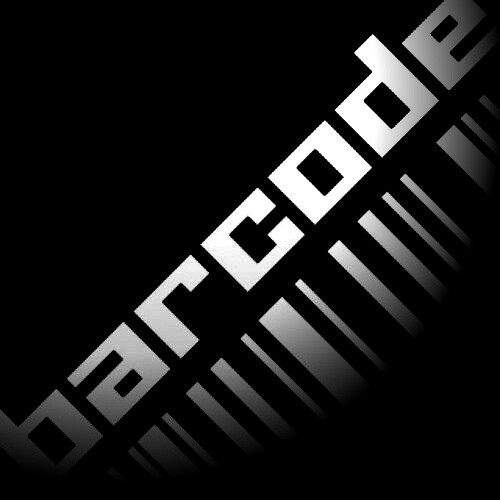 Barcode Recordings was launched in Vauxhall, South London, in 2003 and was originally the sister label of the widely popular Renegade Hardware, supported under TOV Music Group Ltd.

Barcode's initial business was as a platform and tool to help establish up-and-coming artists within the scene.

Barcode Recordings? podcast serie, named "Filthcast", gives you the chance to hear the hardest, most brutal drum and bass played first and exclusively each month by a roster of cutting-edge DJs such as Europe?s Machine Code, South Africa?s Counterstrike, The UK?s Donny, The Sect and Current Value, Holland?s DJ Hidden, and Russia?s Lucio De Rimanez.


This time in the mix, one of the most influential women in the Dark Drum and Bass scene and she is definitely a feast for the eyes and ears. 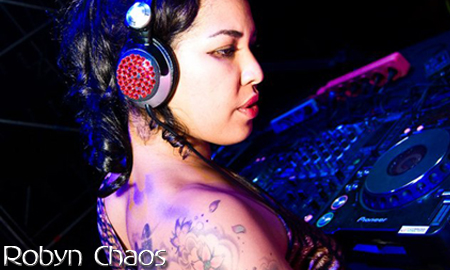 Robyn Chaos,
Dj and producer based in Philadelphia, U.S. 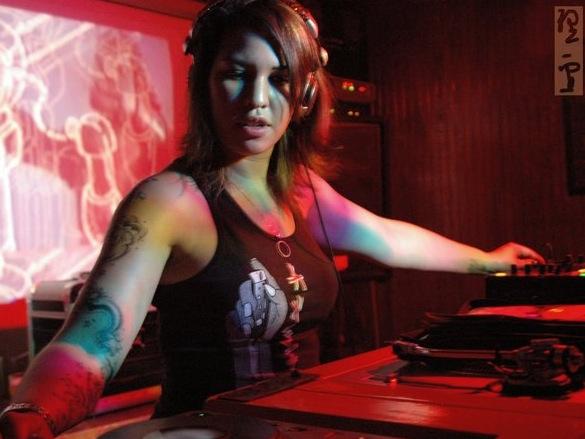 
Stay locked on Robyn Chaos's profile @ darkdnb.com for the latest updates and info about her.