PRSPCT parties are known all over the world for being the biggest, 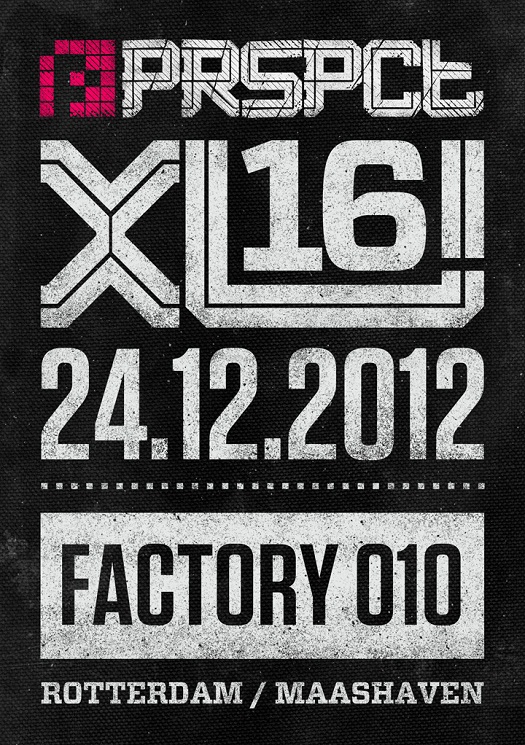 baddest, most insane raves that drum 'n bass, hardcore and dubstep have to offer. Ranging from smaller events (300/400 people) to the PRSPCT XL parties (2000+ people) and anything in between.

Starting in Rotterdam, almost 10 years ago, these events are now being held regularly all over Europe. From Holland to Spain, Poland to Slovakia, UK to Germany etc. 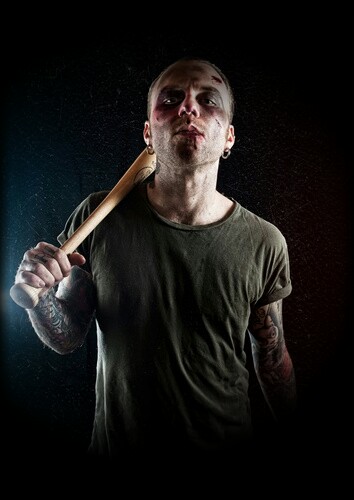 PRSPCT's ten years anniversary and the 16th edition of PRSPCT XL will be celebrated and promoted with a sick Madness mix, made by the big boss himself, DJ Trasher.

Enjoy; Dark Drum & Bass with a healthy dose of hardcore!!

All Songs Courtesy to PRSPCT Recordings