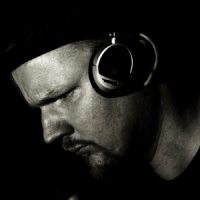 Forging it into a album named  "Quantum Physics" and promoted with Barcode's Filthcast number 38.


There is no need to waste to many words on the famous Current Value, just that you should check out the album and that it is for sale at the usual stores!

And for those who like a lot of words...


Quantum physics (QM) is a branch of physics dealing with physical phenomena at microscopic scales, where the action is on the order of the Planck constant. Quantum mechanics departs from classical mechanics primarily at the quantum realm of atomic and subatomic length scales. Quantum mechanics provides a mathematical description of much of the dual particle-like and wave-like behavior and interactions of energy and matter.
(Source: Wikipedia)