Three months ago Sinister Souls stood behind the turntables and kicked off PRSPCT's PDCST serie and delivered a set with their own vision of filthy Dubstep, inspired by Drum 'n' Bass, Rave, Breakcore and Techno.


For the 2nd official PRSPCT PDCST another greatness has been sacrificed.

This time the honor goes to the Ukrainian Dutchman called Limewax, a Drum 'n' Bass producer and DJ from Kamianets-Podilskyi, Ukraine. 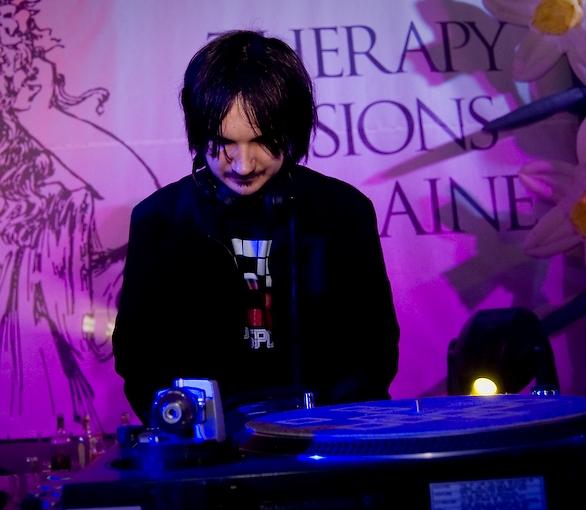 Limewax, who's real name is Maxim Anokhin Olegovytsj began composing music shortly after moving to Tilburg, The Netherlands in 1999.  At the age of seventeen he released his first EP, Changing Crisis, on the high-profile label Tech Itch Recordings in 2005.  As a result, he became notable for emerging into the electronic music industry at a young age and quickly gained popularity leading to performances at Therapy Sessions events worldwide.

His style tends towards the harsher sounds of hardstep and darkstep. However he is most recognisable as a Skullstep artist and is easily identifiable by his signature drum patterns.

50 minutes of the dirtiest beats and many new and exclusive jewels forthcoming on PRSPCT, L/B and some other top labels. Enjoy!!!