After years of being a studio recluse, Evan Vischi?surfaced in the DC scene and released collaborations and solo projects under the name Robot Death Squad. He then moved to the Czech Republic to focus on advancing his own sound and began releasing under the name Hybris.

Towards the end of 2009 his tunes were spotted and picked up by Kasra. His debut single was released on Critical: Modulations (The Cleaner/ Raindance) in June 2010.

Not long after he took a trip to Groningen and did a collaboration with Noisia which?resulted in Crystalline. And in February 2011 the Hybris EP on Noisia's Invisible imprint was released.

Later that year, a meeting with Goldie and Rido resulted in the creation of the Prague Connection EP, a collaborative effort between Rido and Hybris. 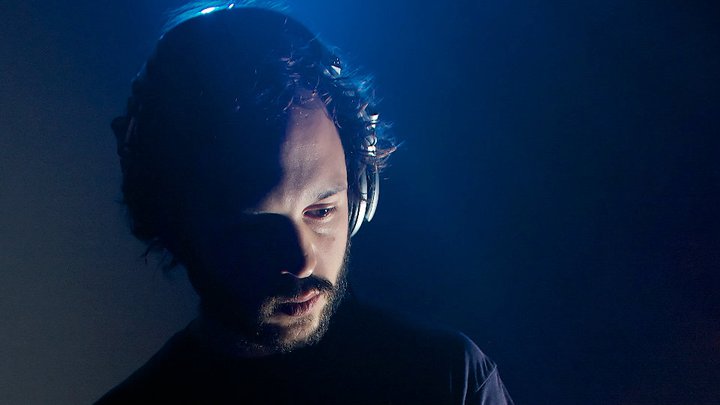 Hybris continues to push the limits of his brain and monitors to further uncover new sonic territory with the the 'Occult EP'.

It will be released as a 4 track Digital EP and A 2 track limited white label on 17th of December. Buy the Vinyl from the Subtitles Music store and get all 4 tracks as 320MP3s fror free.