Known collectively as The Upbeats, Jeremy Glenn and Dylan Jones (a.k.a Terror Snake and Downie Wolf) have been writing epic genre-redefining drum and bass together for eleven years.

Full-time DJs and producers since early 2004, the duo perform on a regular basis across the globe (North America, Asia, Europe, Australasia and beyond), run their own recording imprint Non Vogue and have released countless underground hit records on some of the most respected drum and bass labels on the planet (Virus Recordings, Bad Taste, Soul:r and more). 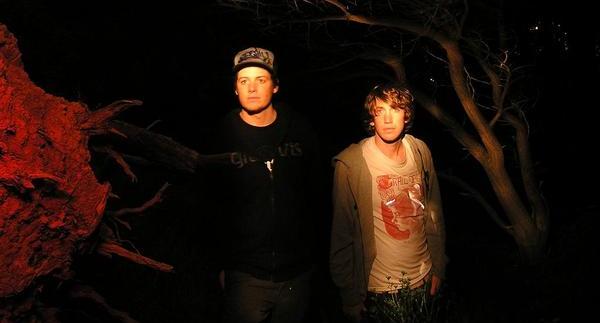 Perennially packed with enough energy to rock the floor and backed up with genuine emotion and an infinite capacity to inject a taste of something different into their music, The Upbeats’ albums drag you deep into their own personal world of drum & bass. That’s a world which is infused with the duo’s sibling-like relationship, a propensity for having fun, unusual food combinations at breakfast time and an unnerving amount of insect-based facts. Not only are The Upbeats producers with studio skills, they’ve also got a few things which link them to all the best artists in history; bags of character, endless amounts of fresh ideas and a large dose of friendly rock star attitude. 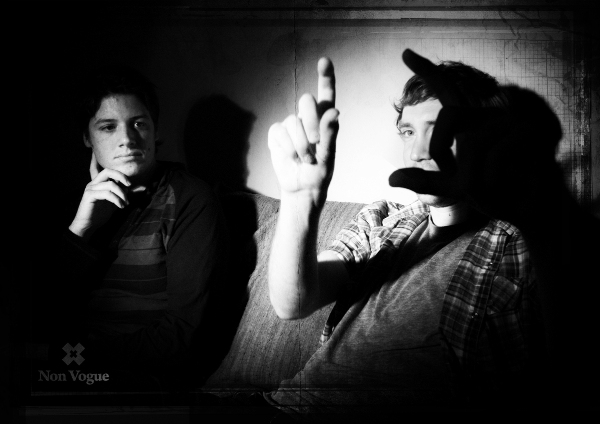 In the wake of such a prolific impact on the worldwide drum & bass scene, The Upbeats continue to push the boundaries. Working on producing an album for award-winning New Zealand live act Shapeshifter and collaborating with US bass music superstar Bassnectar this is set to be the most exciting season for The Upbeats yet, for precisely one reason: the duo’s fourth studio album, named "Diffused", what were released on Noisia’s increasingly imperial Vision Recordings .

The Black Sun Empire Podcast number 22 is mixed by The Upbeats. An hour mix with dopest tunes by the greatest artists of today, such as Audio, Noisia, Gridlok, Calyx & Teebee and  Optiv & Btk. Consisting some forthcoming releases and the mix is downloadable!!

Listen and grab it!! 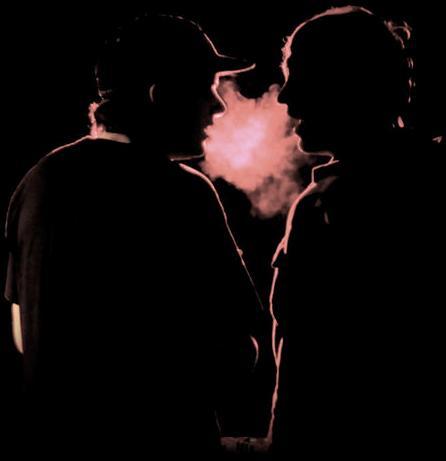