The intro made us rather curious what this album has to offer. Read our track by track preview to learn what this Ukrainian duo is all about. 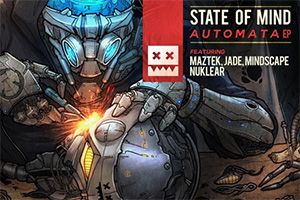 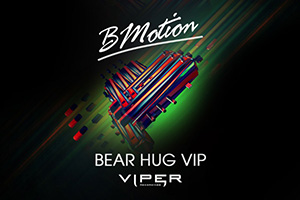 Ben BMotion is back with a huge VIP of his already killer tune 'Bear Hug'. He's also been picked by Beatport as their artist of the week which is a huge milestone for Ben and proves that we were right about him having a very bright future!(read more)
Viper Rec | Mob Tactics 'Body Check EP' Out Now! | 9th of September 2016 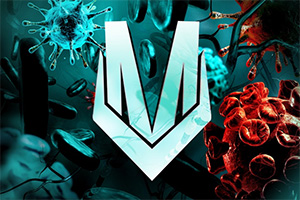 Renowned for their talents of effortlessly combining 90s-style techy beats with powerful, rolling basslines, Mob Tactics’ trademark production style has kept fans eagerly awaiting new material since ‘Get Dirty / Shark Tank’ dropped earlier this year. Ever since the release of their debut single on Viper Recordings 'Neon God / Return of the Snitch’, the duo have made a name for themselves a(read more)
Neodigital presents: EUROFUNK VOLUME ONE [NDGLT007 | 30th of August 2016 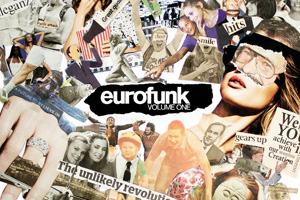 EUROFUNK is here! NEODIGITAL commence a new series of heavy hitting EP’s starting with Volume One. It’s objective - focusing on bridging and bringing in international neurofunk artists to form one colossal EP designed to do one thing...(read more)
Viper Recordings presents: BASSRUSH 1.0 | 30th of June 2016 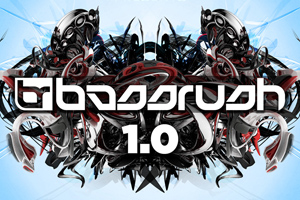 BASSRUSH 1.0 is the first ever compilation from Bassrush and it reflects exactly what the brand is all about, bringing forward a massive selection of the brand and Viper's very best picks.(read more)
The Prototypes 'Quest Mix' for Annie Nightingale | 31st of August 2015 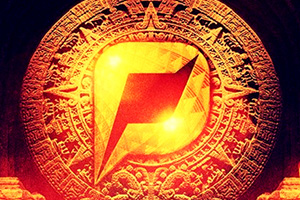 The Prototypes were asked to create a 'Quest Mix' for BBC Radio 1's legendary Annie Nightingale... Taking you on a trip and guiding you through a journey of Drum & Bass and Bassline House.(read more)
Noisia presents 'Ten Years of Vision Recordings' Podcast | 14th of March 2015 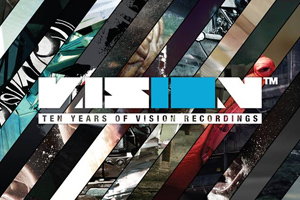 This is the three of Noisia, for one hour straight. Sharing stories about ten years of music and ten years of label history, including some great cameos.(read more)
Othercide Podcast 003 by Homeboy | 6th of February 2015 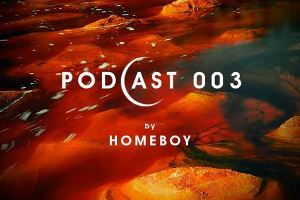 Within half a year Othercide Records is hitting the streets so loud and so bad that established labels definitively have envied and shivered for what is coming.(read more)
Tuh Tuh Duh RMX EP - Sinister Souls & eRRe, Dieselboy & Mark The Beast, Negative A - Out Jan 26th | 25th of January 2015 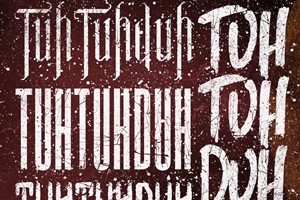 If there is one PRSPCT track of the last couple of years that deserves recognition for having the most annoying title and even more annoying melody, it has to be "Tuh Tuh Duh" by Sinister Souls & eRRe. What a fucking nightmare!(read more)
<<prev6 7 8 9 10 11 12 13 14 next>>