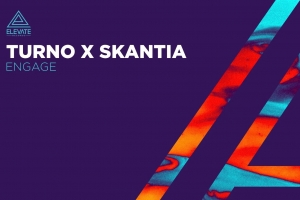 Turno & Skantia really take it to another level with this one. Full speed ahead as we prepare to 'Engage'. Staying true to their sound design, each producer has carefully curated basses that scream underground with a fair bit of filth....  (read more)
Killbox - Rodan (RAM) | 1st of April 2021 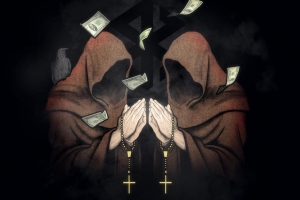 ‘Rodan’ is the final testament of Killbox’s explosive second album under the Ram Records banner, before its eventual release in late Spring. And it's another introspective look into the journeys of Ed Rush and Audio, from their beginnings as solo artists decades prior. With ‘Pleasure Palace’ sitting in the backdrop, they’ve since continued to bring forward their game changing engineering into contemporary standards and their pivotal next LP ‘Devine Profits’ is the result of this transition...  (read more)
Zombie Cats and Sinister Souls - Hard Spin (PRSPCT) | 30th of March 2021 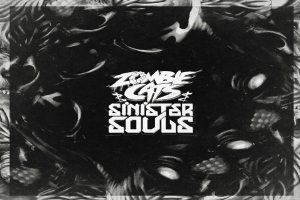 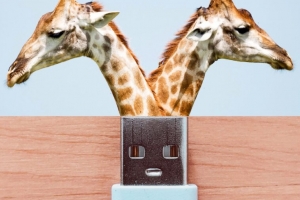 What can only be described a collaboration of legendary status. Neosignal Recordings are delighted to release the next in the LINKED series featuring an artist known for what is arguably one of the greatest tracks in DNB history. We have awoken KEMAL, he joins label boss PHACE for one track, tech infused, heavyweight anthem called MODE 101...  (read more)
Drumsik and XER47 - Sub Signal (Bad Taste) | 26th of March 2021 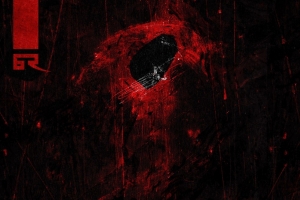 New release on one of our favorite labels BAD TASTE RECORDINGS! Sub Signal is only for people with good taste......  (read more)
Teddy Killerz - Ghosts (Eatbrain) | 15th of March 2021 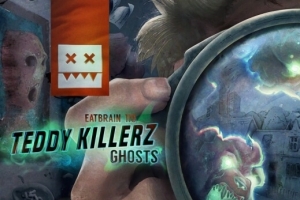 He’d seen them, glowing eyes in the windows, shadows that flitted about the grounds, shutters and doors that created unnatural rhythms in the whistling wind....  (read more)
Burr Oak - Zero Alpha (Blackout) | 15th of March 2021 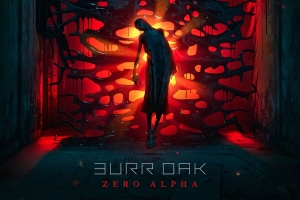 Burr Oak unleash hell upon us with their first EP on Blackout! 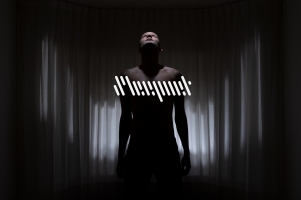 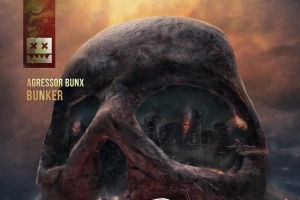 The crumbling city stood like the bones of a decaying animal, falling to ruin in a silence amplified by the lack of ears nearby that might hear it. It was an oppressive quiet, broken only rarely by the falling of concrete or steel to the cracked asphalt below. Yet one day, a new cry uttered forth within that sonic emptiness. It was shrill yet powerful, and it rang out slowly as though painstakingly expunged from the throat of the beast that had emitted it. Its source, however, came only indirectly from the biology of those who caused it. For this was the cry of feet of steel, forced open and ground against its frame by the two lonesome souls who had lain within....  (read more)
Redpill - Obliterate EP (Blackout) | 5th of March 2021 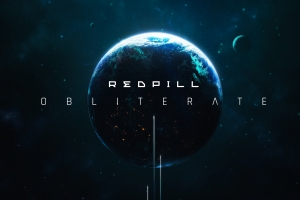 Redpill returns to Blackout with his Obliterate EP, once again expanding the boundaries of hard, techy drum & bass...  (read more)
<<prev1 2 3 4 5 6 next>>