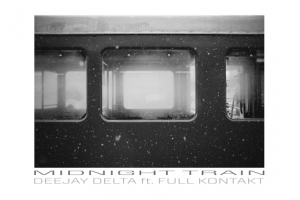 We welcome DeeJay Delta and Full Kontakt with two remixes of their original track “Midnight Train”. Amoss and Skynet each constructing their own versions, both delivering a nostalgic analogue warmth while each of them transporting us through the night, and delivering us to our destination.

All aboard this moonlit express... 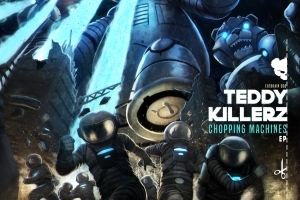 They had drifted through the depths of space for an eternity, a trio of titanic constructions forged upon the surface of a faraway planet. The vast expanse through which they floated was to be their final resting place, the only prison that could contain their colossal strength. Their towering forms were shaped in the image of the most feared predators of their homeworld, hulking chasis of metal with a visage of primal power. Though they appeared to sleep within the infinite blackness of space, an extensive network of sensors worked constantly within their cores, searching constantly for the signs of life that would allow their mechanical hosts to continue their prime directive. .  (read more)
Mindscape - The Reanimator LP (Eatbrain) | 6th of October 2018 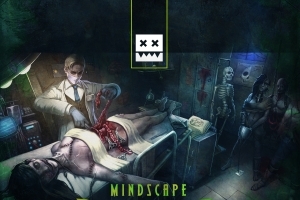 One of tech-injected dnb’s greatest hero’s – MINDSCAPE – unleashes the limitless power of his fourth full-length studio album – THE REANIMATOR LP – on the by now ravenous and vast pack of the EATBRAIN audience. Having vigorously prepared for them for the full onslaught of his album with a series of advance EPs that effectively unveiled the scope of imagination from one of neurofunk’s seminal producers, ravers and listeners are strung in high anticipation for the dark aural pleasures set to unfurl...  (read more)
Redpill - Fission EP (Blackout) | 22nd of August 2018 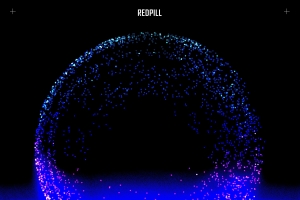 REDPILL continues his impressive streak of releases, following up his fierce ‘Harzardous / Get On It’ single with a fearsome step forward - the FISSION EP - on BLACKOUT. Featuring 6 tracks that surge with thermonuclear power as he deftly catalyzes the reactions that drive him into a charged audio slice. With recent releases on a slew of labels including Invisible, Eatbrain, Bad Taste Recordings & C4C Recordings, as well as his aforementioned Blackout single, this new EP represents a deeper cut into one of the leading entities in tech-driven drum and bass....  (read more)
Zombie Cats (feat Abis & Malux) - World ends EP (Eatbrain) | 8th of August 2018 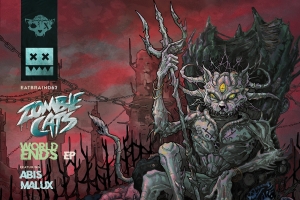 The ZOMBIE CATS return to the label that set the fire on their ferocious project back in 2014, placing them on a fierce trajectory of furiously kinetic releases that have brought them to the present, their most pointed assault on the eardrums yet with the WORLD'S END EP on EATBRAIN. With the title track tearing out of the mouth of hell with slower bpm but highly charged energy, further establishing the newly forming neurowave genre, the cats make a bold statement from the outset. Also featuring 2 intense collaborations with masters of their art ABIS and MALUX.  (read more)
Synergy - Abyss EP (Eatbrain) | 20th of July 2018 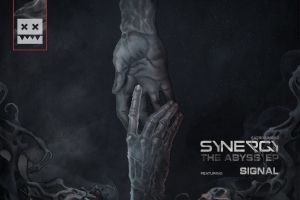 Far he had fallen, ripped from his brothers side by and cast into the formless depths of the astral plane. He had fallen swiftly into the yawning cavern of his own mind, tumbling through deep within, through a chaos that cried in shifting unison as he fought to cling to reason. Brief silhouettes of the triumphs he had shared with his brother flashed swiftly across his inner eye, each victorious moment draped in cold darkness as he fell deeper into that horrid realm; the euphoria that coated his memories dissolving into nothingness as he grasped at the shadows of their promised salvation....  (read more)
Crematorium - Lotus & Fragile (Locked Concept) | 16th of July 2018 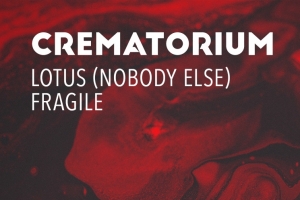 CREMATORIUM debuts a pair of deftly crafted tracks on LOCKED CONCEPT with the release of LCKD016: LOTUS (NOBODY ELSE) // FRAGILE. Returning to LOCKED CONCEPT following his previous release, LCKD007: Those Misty Trees//Sweet Sorrow, the enigmatic CREMATORIUM brings forth a pair tracks that delve deeply into opposing moods, held together in expert balance by their shared moments of fragility ...  (read more)
Prolix & Black Sun Empire - The Message (Blackout) | 13th of July 2018 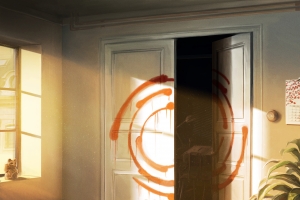 PROLIX & BLACK SUN EMPIRE transmit a slice of cutting edge audio via BLACKOUT with the release of BLCKTNL060: THE MESSAGE. Pairing PROLIX, who makes a quick return to BLACKOUT following his recent weighty release BLCKTNL056: “Slob”,with label heads BLACK SUN EMPIRE, to deliver a manifesto of auditory authority. Through THE MESSAGE this pairing deliver a refined single, designed for maximum sonic effect and tailored with utmost precision. From its opening and the ringing klaxon that sets the tone of their sonic directive, an urgent demand for a proper reception is extolled. ...  (read more)
Mob Tactics - Dinosaur Rock EP (Eatbrain) | 13th of July 2018 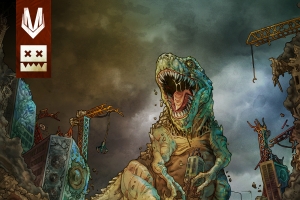 A shadow fell with bleak weight against the broken cityscape as the towering frame of the scaled behemoth stood above the now desolate metropolis. Cold eyes flickered within the recesses of its heavy skull, surveying its fragmented and twisted domain for any remnants of the fleshy morsels of the living who had once resided there. Beneath its talons shifted stone and metal, groaning under its weight in a cacophanus lament for what had been. It lumbered forward through the carnage of the city, led by its singular mind, barely noticing as each thundering step felled the last vestiges of that once grand city around it. ...  (read more)
Cod3x - Illegal sound EP | 12th of July 2018 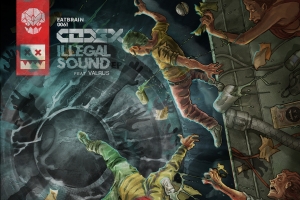 The pathways of the vault reached deep into the earth, their contents hidden away from the citizens of the surface - the living - oblivious to the enigmatic codex of ever-shifting sound that modulated within. Frequencies never perceived by any still living being undulated in the darkness, refracting and fragmenting against the walls of their prison. The source was unspeakable, the existence of such a device was to be explicitly denied to the few on the periphery of the project, for the tones it produced were known to affect those who heard them with an equally enigmatic array of symptoms....  (read more)
<<prev4 5 6 7 8 9 10 11 12 next>>